Founded in 2008, BlacktipH® has helped pioneer the next generation of fishing content. Today, BlacktipH® is the most subscribed online saltwater fishing show in the world. Our model is simple: provide the viewer with action-packed, high-quality content. The show is hosted by Josh Jorgensen, a passionate angler hungry to catch monster fish. Our goal is to travel and film different sport fishing destinations around the world. The show is centered around conservation and promotes catch and release fishing.

BlacktipH® is the first fishing show on YouTube to reach 100,000 and 1,000,000 subscribers. We continue to evolve and set the standard for online video production through the creation of the highest quality and most entertaining fishing videos on the web.

BlacktipH® also has a serious passion for filming wildlife. We've had the opportunity to work with and license content to some of the biggest wildlife documentaries ever produced, including: BBC's Blue Planet, National Geographic's Hostile Planet, Discovery Channel's Shark Week, and many more. 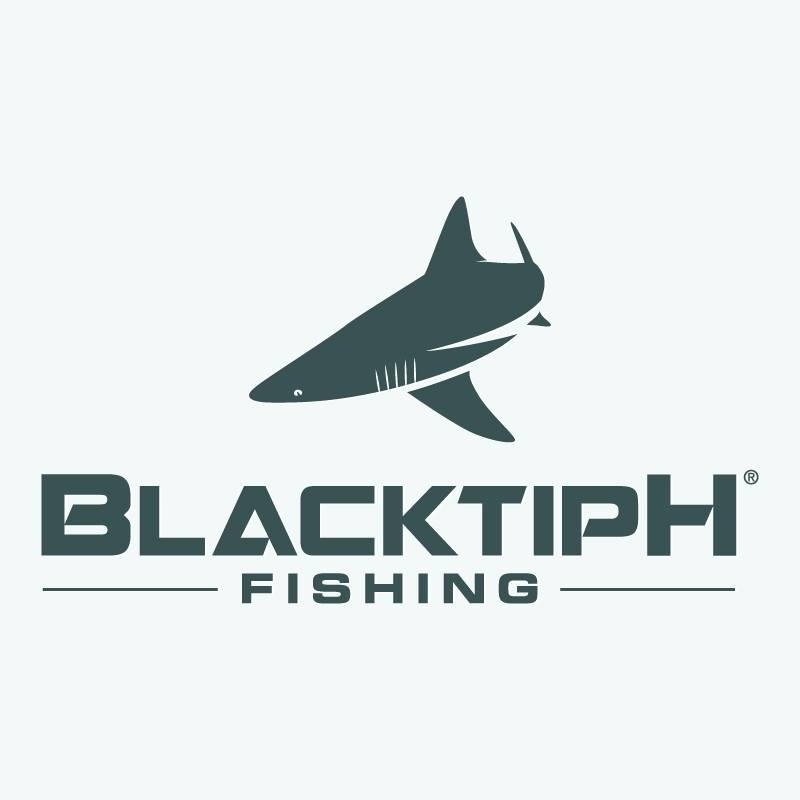 Exhibited At:
Palm Beach International Boat Show - 2021
Category:
Fishing Related Products/Services
We use cookies to help provide you with the best possible online experience. Please read our Privacy Policy and Cookie Policy for information about which cookies we use and what information we collect on our site. By continuing to use this site, you agree that we may store and access cookies on your device.
I Agree