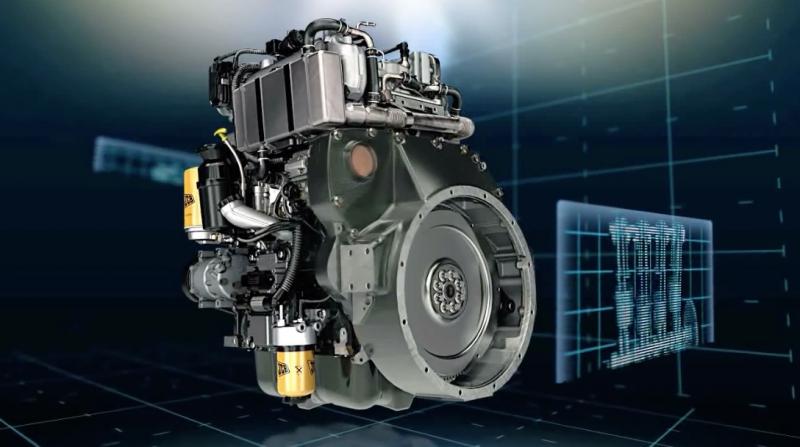 Since the launch the JCB Dieselmax engine in 2005, it has been an amazing success story. Now with hundreds of thousands in service throughout the world in numerous and varied applications, they have built a formidable reputation for performance and reliability with both JCB machine equipment and Original Equipment Manufacturers.

The Performance You Need:

Fort Lauderdale International Boat Show 2020
FLIBS 2020 Plan
Yellow Zone Engine Row 1219
Category:
Engines/AC/Maintenance
Engine Accessories
Engine Controls & Instruments
View this product at mastry.com
We use cookies to help provide you with the best possible online experience. Please read our Privacy Policy and Cookie Policy for information about which cookies we use and what information we collect on our site. By continuing to use this site, you agree that we may store and access cookies on your device.
I Agree